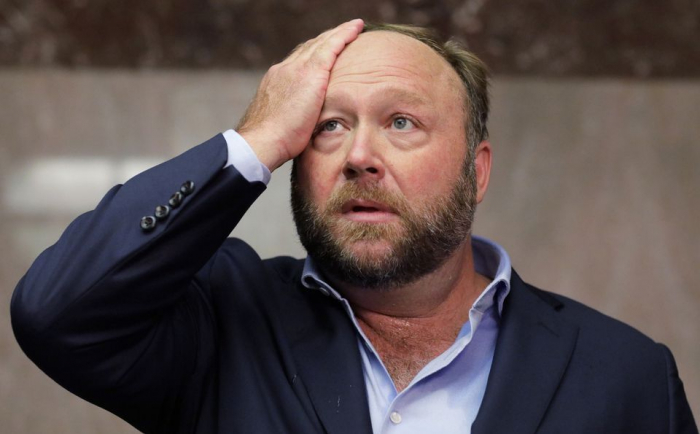 The parent of far-right conspiracy website InfoWars filed for U.S. bankruptcy protection on Friday as the company and its founder Alex Jones face up to $150 million in damages in a trial over longstanding falsehoods he perpetuated about the Sandy Hook elementary school massacre.

The bankruptcy filing by the InfoWars parent, Free Speech Systems LLC, would normally result in the trial and related litigation being halted. But Free Speech plans to ask a bankruptcy judge to allow the trial currently underway in Texas to continue and is seeking an emergency hearing on Monday, according to a court filing.

Nevertheless, Jones and his company could later attempt to use the bankruptcy proceedings, commenced in another Texas court, to limit the size of any damages a jury awards.

A bankruptcy filing by three other InfoWars entities in April proposed $10 million to resolve the litigation, far less than what the Sandy Hook families are seeking. The proposal contemplated legal releases shielding Jones and his company from the lawsuits in exchange for the payment.