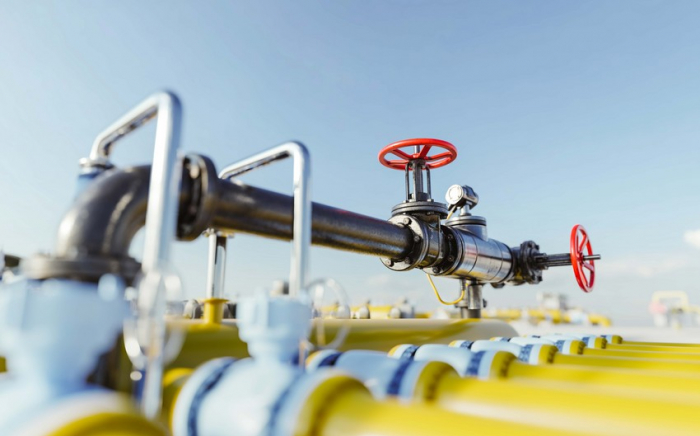 According to the association Gas Infrastructure Europe (GIE), the increase for the gas day on August 15, which ended on the morning of August 16, amounted to 0.34 percentage points (p.p.). In addition, 8 of the 19 EU countries that have UGS facilities have filled them by more than 80%. These include Belgium, Czech Republic, Denmark, France, Poland, Portugal, Spain and Sweden.

In June, the European Union adopted new rules, according to which the storage facilities must be filled with gas by at least 80% by November 1, 2022, and by 90% in subsequent years. Some of the countries have set tougher targets for themselves, such as Germany. At the same time, there are only 27 states in the EU, therefore, not all of them have underground gas reservoirs.

Meanwhile, the supply of pipeline gas from the Russian Federation along the main routes - in transit through Ukraine and along the Nord Stream - remain limited and on August 17 are expected to be at the level of previous days. Thus, the application for pumping through the gas measuring station "Sudzha", as of August 15 is 42.2 million cubic meters. Deliveries through the "Sokhranivka" station are not conducted, as Ukraine rejects the application of "Gazprom".

Pumping through the Nord Stream is again expected at the level of about 31 million cubic meters, according to applications on the website of the operator Nord Stream AG. Pumping through this pipeline began to decline from mid-June, as Western sanctions interfere with resolving the situation with the repair of turbines at Nord Stream. As a result, deliveries through it can now go in the amount of no more than 20% of its maximum capacity, which is almost 170 million cubic meters per day.

The situation with the generation of electricity from renewable sources due to the heat in Europe also remains difficult. According to the WindEurope association, on August 16, the share of wind power generation in the total volume was 8.6%, while in the summer, electricity from wind in the EU usually accounts for 11-20% under normal conditions.