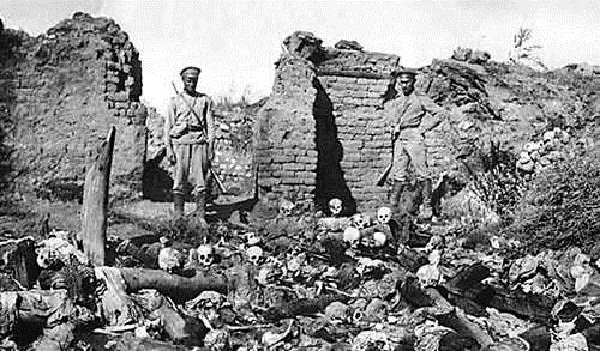 British Archives - The Public Records Office in London is home to tens of thousands of documents which refute the Armenian allegations.

This is the primary reason why Britain rejected and will not accept the so-called Armenian Genocide.

* FO 371/284-22083
Dated 23 February 1915, this document is a copy of a report sent to the Russian Foreign Affairs Minister Sazonov (1910/1916) by the Russian Embassy. The report blatantly states the Russians had armed the Armenians in Eastern Anatolia to rise against the Turks.

* FO 371/25167
Dated 4 March 1915, is an example of a telegraph sent from Bulgaria. It states Bulgarian Armenian Committee member Monsieur Varandian, has gathered a force of 20.000 Armenian Volunteers who want to fight against the Turks and await British assistance to assist them to Iskenderun province. Varadian also states there is half this number of volunteers ready to take up arms against the Ottoman Empire in the United States.

* FO 371/46942
Dated 20 March 1915, This document, written on original Armenian Dashnaktsutyun Rebel Federation stationary states there are many Armenian volunteer units at the ready.

* FO 371/2146-68443
Dated 7 November 1914, states the Head of the Armenian Delegate Boghos Nubar, who is actually an Ottoman Pasha, states they are ready to fight alongside the Russians, the objective being a greater independent Armenia.

* FO 371/ 2485-126836
Dated 7 September 1915, a report sent to the British Foreign affairs gives news of an Armenian Captain named Tarko, who is in preparations for a massacre against the Ottoman Turks, and informs how they have planned with the finest detail.

* FO 371/2485-30439
Dated 6 March 1915, states the Armenians are under the command of the Russians and assisting the French in Adana. The reason for this is to destroy the Ottoman Empire.

* Document 141
Dated 23 January 1915, commander of troops stationed at Kars sent a letter to the commander of the Russian Caucasus Forces requesting knowledge. In the Caucasus, which Armenian Voluntary units and who they are, which regiments they are connected to, and who among these will be located to the properties within Kars province. This will allow civil unrest between the citizens and units, murders, robberies, and any type of force will lead to serious disruptions as a lack of discipline and moral amongst them.

* Africa Content 64369/11
Dated 2 October 1916, discloses how the Armenians were being trained by the French Legion in Egypt, Lebanon, and Cyprus to fight in Anatolia.

"Armenians didn’t only escape, but they then joined the French armed forces and fought with the French."
(Patrick Devedjian, State Minister, France)

The national archives of Azerbaijan reveal how the Armenians committed atrocities in the towns of Shamahi, Zengezur, Kuba against Azerbaijan Turks in 1918/1919 under Russian command. What is most important is these documents are written in Russian by the Russians themselves. 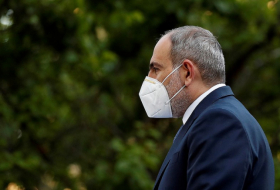 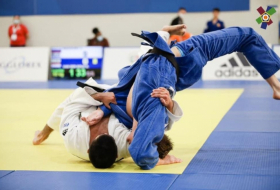 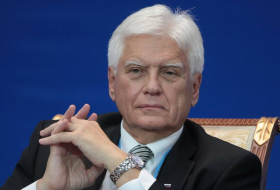