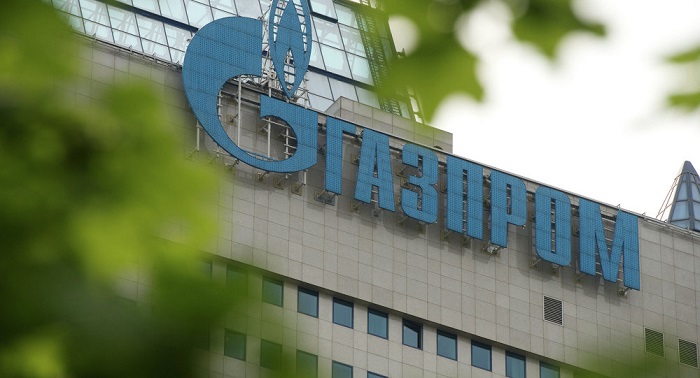 France said sanctions against Russia could be lifted if Moscow fulfills its pledges to bring peace to Ukraine, hours after Kiev closed its airspace to its neighbor`s airlines and Russia said it would stop delivering gas.
Speaking on the eve of talks between the French and Russian presidents, French Prime Minster Manuel Valls gave his clearest indication yet the punishing travel and financial restrictions placed on Russia over its role in eastern Ukraine could end.

"We hope that sanctions against Russia may be lifted, but it must fulfill its part of the contract... which it signed in the context of the Minsk accords," Valls said.
"We are conscious of the role and place of Russia in the world, in Europe and in our relationship, which is historic."

Europe and the US have slapped sanctions on Moscow for stoking the Ukraine conflict, accusing the Russian government of orchestrating and supporting the pro-Russian revolt in the east of the country -- charges it denies.

Moscow has banned the import of most Western food products and many goods from Ukraine in response, and is threatening a complete embargo on food imports from its neighbor should Kiev join an EU free trade alliance on January 1.

Valls` comments came after tensions between Kiev and Moscow flared once again on Wednesday, highlighting how difficult one of Europe`s deadliest crises since the Balkans Wars of the 1990s may be to resolve.

Ukrainian Prime Minister Arseniy Yatsenyuk said the flight ban was justified because "Russia might use Ukrainian airspace to stage provocations".

Kiev on October 25 barred most Russian airlines from flying into Ukraine -- a decision that prompted immediate reciprocal measures by Moscow -- but allowed Russian airlines to cross its airspace to other destinations.

"This is an issue of our country`s national security -- a response to the Russian Federation and its aggressive actions," Yatsenyuk told a televised cabinet meeting.
Russia`s natural gas giant Gazprom earlier Wednesday said it would stop shipping fuel supplies to Ukraine because Kiev had failed to make the required pre-payments on time, the second disruption to supplies this year.

Gazprom boss Alexei Miller said Ukraine`s state energy firm Naftogaz had used up all the gas it had paid for and "no new upfront payment has been made".

The Minsk peace talks earlier this year, brokered by France and Germany, aimed to help bring an end to the conflict in eastern Ukraine that has pitted government forces against pro-Russian rebels and left more than 8,000 people dead.

The agreement reached in the Belarusian capital required both sides to immediately pull back their heavy weapons from the 500-kilometre (300-mile) front -- a withdrawal that has not been fully enforced.

A shaky truce in eastern Ukraine has also been increasingly put to the test as Russia steps up its air campaign in support of President Bashar al-Assad in Syria.

Some analysts and politicians in Kiev accuse Russian President Vladimir Putin of using the world`s focus on his campaign in Syria as cover for launching a new phase in the Ukrainian war.

The Ukrainian military said another soldier was killed in a new bout of clashes across the shattered war zone in the past 24 hours, and it had imposed a unilateral ceasefire in a bid to calm the violence.

But Ukrainian soldiers "will not watch calmly if the enemy decides to attack our positions," the Ukrainian military`s General Staff said in a statement.

"In case their lives are in danger, our servicemen -- as previously -- have the right to open fire."

Putin, meanwhile, waded further into the dispute by pointing the finger of blame at the authorities in Ukraine for the ongoing power disruptions in Crimea.

Nearly two million people in the strategic Black Sea peninsula have been without electricity -- almost all of it supplied by Ukraine -- since the weekend after its four main pylons were blown up.

The disruption came during attempts by Crimea`s ethnic minority Tatars and Ukrainian nationalists to blockade the region and prompt its forced return to the mainland. No one has claimed formal responsibility for the Crimean power outage.