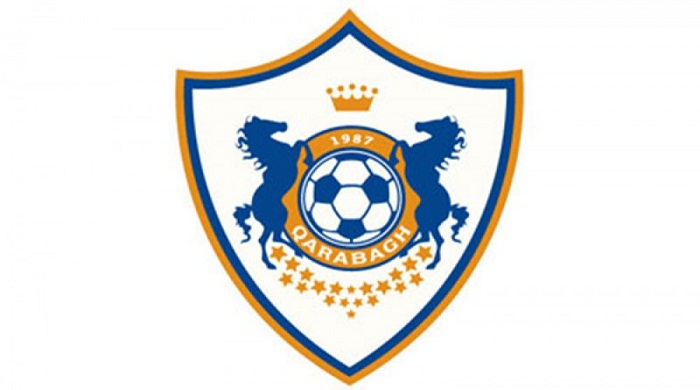 Although the Armenian separatism in Nagorno-Karabakh was activated in February 1988 but the activity of the world Armenians, in particular, a strong Armenian Diaspora in the United States and France began much before in supporting of separatism and cessation of this territory from Azerbaijan.

In those years, a number of western countries, as well as the Armenian Diaspora in the Middle East countries had increased financial and organizational support to the organizations functioning secretly in Nagorno-Karabakh and Armenia, like "Krunk", "Karabakh" committee and "Miatsum".

In November 1987 the adviser of the USSR President Mikhail Gorbachev on Economic Affairs, Abel Aganbegian of Armenian origin, during a visit to France in a meeting with a group of French Armenians for the first time spoke about the necessity of annexing of Nagorno-Karabakh to Armenia.
The newspaper of French communists “l’Humanite” published an article of Aganbegian’s speech. The speech of Aganbegian in Paris was published at the same time in numerous Armenian-language newspapers and magazines, as well as it became major topic of radio broadcasting.

In late 1987, the United States were preparing for the next presidential elections and the Armenian lobby used this campaign quickly in addressing the issue of Garabakh. In the Congress of the Republicans in city of New Orleans Armenians insisted on including in agenda the matter of “the peoples of the Soviet Union who want to self-determination". This issue was included on the agenda and the statement in support of the plans of Armenians was adopted.

Finally, in February 1988, at a time of beginning of the active phase of Armenian separatism, accompaniment of attacks against Azerbaijanis with actions in Khankendi that started with the request of annexation of Nagorno-Karabakh from Azerbaijan, forced deportation of Azerbaijanis from Armenia, the Armenian Diaspora in the West began to propagandize these events as "violence against the Armenians”.
As it is said in the book of U.S. expert Swante Cornell on the Nagorno-Karabakh conflict, published in 1999, at that time the Armenian Diaspora in the West was disseminating the news in the media about rally of 1 million peoples in streets of the city of Yerevan "as a protest against attacks on Armenians in Azerbaijan".

On July 27, 1989, "New York Times" newspaper has appealed to the international community on behalf of the 133 human rights defenders, public figures of the United States, Canada, and Europe. Among persons signed the appeal was Armenian figures, too. The appeal stated that there had been violence against the Armenians in the Azerbaijani Soviet Socialist Republic, which was comparable to the "Armenian genocide" of 1915, and demanded to put an end to the blockade of Armenia by Azerbaijan.

In 1991 at time when mass massacres by Armenians against Azerbaijanis in Nagorno-Karabakh, were expanding, villages were burning and the region’s Azerbaijani population was driven out from their homes the U.S. Senate passed a resolution condemning Azerbaijan.
In the early 1990s the Armenian Diaspora and lobbyist in western countries was able to succeed to present Azerbaijan as the aggressor, and at that time Azerbaijan was in the information blockade.

One of the main tasks of the Armenian lobby was funding of armed attacks against Azerbaijanis in Nagorno-Karabakh and the Armenian terrorist attacks.

During 1990-1994 just the Armenian Diaspora in the United States had collected tens of millions of dollars to fund aggressive war and sent it to Armenia. In addition, "Dashnaksutyun" and the Armenian National Committee of America were engaged in sending of mercenaries and volunteers for the war in Armenia and the occupied territories of Azerbaijan, as well as the purchase and delivery of weapons and ammunition to Armenian army and the Armenian armed forces in the region.

In 1992, at course of large-scale attacks against the territory of Azerbaijan by Armenia the amendment to the Freedom Support Act, section 907 by the U.S. Senate and banning of aids to Azerbaijan was the result of the efforts of the Armenian lobby.