Romanian National Culture Day to be celebrated in Azerbaijan 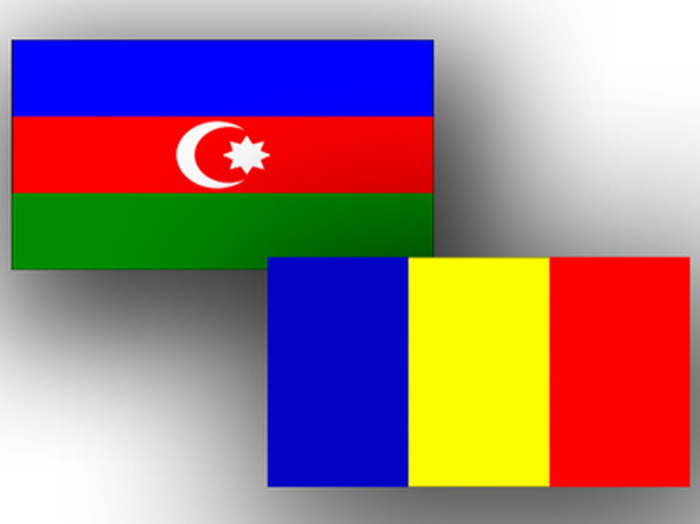 Embassy of Romania would like to thank Ministry of Culture and Tourism of the Republic of Azerbaijan and Heydar Aliyev Foundation for the permanent support in developing bilateral cultural cooperation.

This year the festivities on the occasion of Romanian National Culture Day (January 15, 2015) will start at 11.00 a.m. with a flower-laying ceremony at the monument of Romanian composer George Enescu in Baku (at the crossroads of Jafar Khandan street and Azadliq Avenue). Afterwards, Embassy of Romania, Ministry of Communications and High Technologies of the Republic of Azerbaijan and Azermarka will organize a ceremony celebrating the issuing of a joint stamp edition Romania-Azerbaijan, on the topic of Traditional Folk Art, dedicated to the valuable crafts of pottery and tapestry characteristic to both countries. The two stamps of the philatelic issue illustrate the crafts of interior tapestry and traditional pottery by reproducing a Horezu ceramic bowl together with a traditional rug from the region of Oltenia, respectively an Azeri copper vessel from Lahic and a rug with local patterns (Horezu ceramics are also among the Romanian elements listed on the UNESCO Intangible Cultural Heritage). The festivities on January 15, 2015 will end with a poetry moment, during which poems of Romanian National Poet Mihai Eminescu will be read.