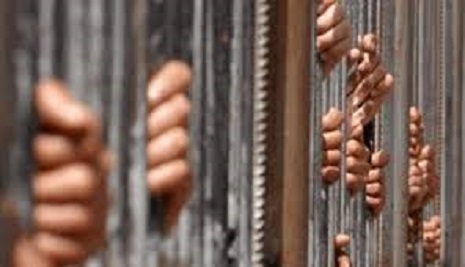 Abulfat Rashid Karimov, was born on the 3rd of August in 1960 in Khojaly region of Azerbaijan occupied and devastated by Armenians.

“Khojaly massacre happened in front of my eyes. I was a fighter of the Khojaly battalion then. My father, Rashid Rahim Karimov, was a participant of the Great Patriotic War. There was a village called Dahraz in Asgaran region. We were surrounded by Armenians near that region. While trying to break of encirclement, I was captured by Armenians. My father remained in the forest. We still know nothing of him.

Armenians took me to a farm in Dahraz village. There were 100-150 people including children, old men and women. The soldiers divided us into several groups. They left me and at least 18 people in the farm and took the others with themselves.

After a few hours they returned back and ordered us to get in the cars. We were horrified while passing through Khojaly city… Armenian soldiers were everywhere. They were busy with plundering houses…

They brought us to a place near the Khojaly airport, and began to beat and torture us. After a while they brought us to Khankendi… I had never seen such a violation against anybody before… They beat us again and again…

They conveyed us to the local police office in Khankendy and questioned us, asked our names. Then put us into the cells.
I was kept there for 2 months. During that period of time they continued tortured us. It is hard to explain by words. We didn’t know if we would survive or not.

They fractured our fingers by hitting doors. Pulled out people’s teeth. We were starving. Usually, they gave us only 3 sips of water and a bite of bread. Sometimes they refused even to give a sip of water. They were knocking us to the floor. Armenians were beating us unconscious. They brought “professionals”, very strong men to “smash” us.

During the very two month in Khankendi, we bore unbearable agony, torture and oppression.

There was a neutral zone between Asgaran and Aghdam. On the 27th of April they exchanged us with other Armenian captives. I am living in Baku, Kurdaxani village of Sabunchu region with my family now and I am a second-grade disabled Karabakh soldier… 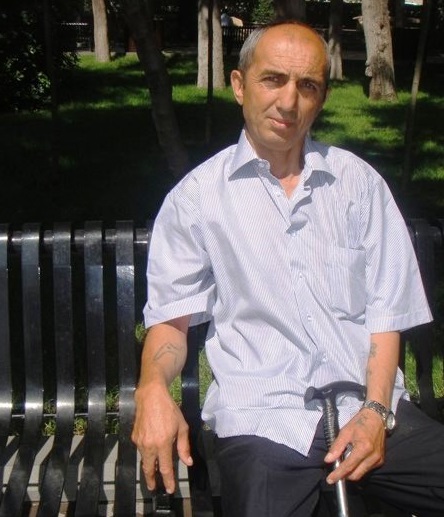