Genres of music listened to by psychopaths identified in study 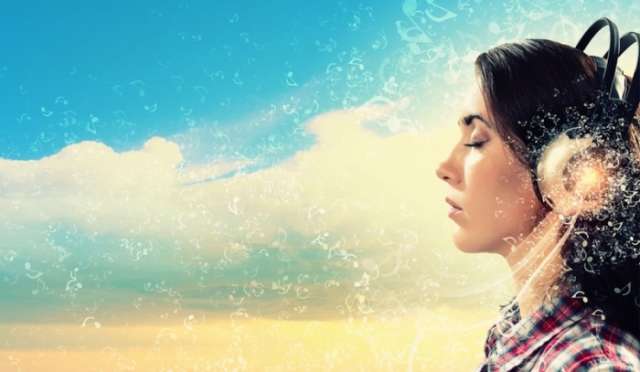 Psychopaths have a penchant for hip hop and R&B music, a new US study has found, AzVision.az reports citing the Independent.
Though popular culture might have led us to believe otherwise, those with psychopathic tendencies are no more drawn to classical musical than the rest of us.

The researchers at New York University named Eminen’s Lose Yourself and Backstreet’s No Diggity as two favourites amongst those with the highest psychopath scores, The Guardian reports.

They looked at a group of 200 people who had listened to 260 songs and even found that the music they listened to could help doctors to preempt their disorder.

By combining participants' answers from a series of musical questionnaires and psychological tests - including the Levenson Self-Report Psychopathy Scale - researchers were able to identify the types of songs preferred by psychopaths and non-psychopaths.

Patterns started to emerge as they found that a lot of the songs favoured by the psychopaths fell under either the hip hop or R&B genre. However, scientists declined to name additional specific preferential songs in the hope that this information could be included in further studies.

“The media portrays psychopaths as axe murderers and serial killers, but the reality is they are not obvious; they are not like The Joker in Batman. They might be working right next to you, and they blend in. They are like psychological dark matter,” said lead author Pascal Wallisch.

“You don’t want to have these people in positions where they can cause a lot of harm,” he added. “We need a tool to identify them without their cooperation or consent.”

Upbeat pop songs like The Knack’s My Sharona and Sia’s Titanium were two favourites amongst the least psychopathic respondents, the study found.

Whilst the team insisted that their findings are merely preliminary, they have not yet been published, they hope to conduct a larger study that will analyse the musical preferences of thousands of people who identify across the psychopathy spectrum.

Whether our musical preferences are idiosyncratic of our mental state has been the subject of a number of studies in recent years, with a 2015 one finding that those who exhibited empathy - a trait that is widely-thought of as lacking in psychopaths - preferred relaxing music such as soft rock or R&B.

Those who were less empathetic and more pragmatic on the cognitive scale favoured technically complex music, such as jazz.

No diggity, no doubt.