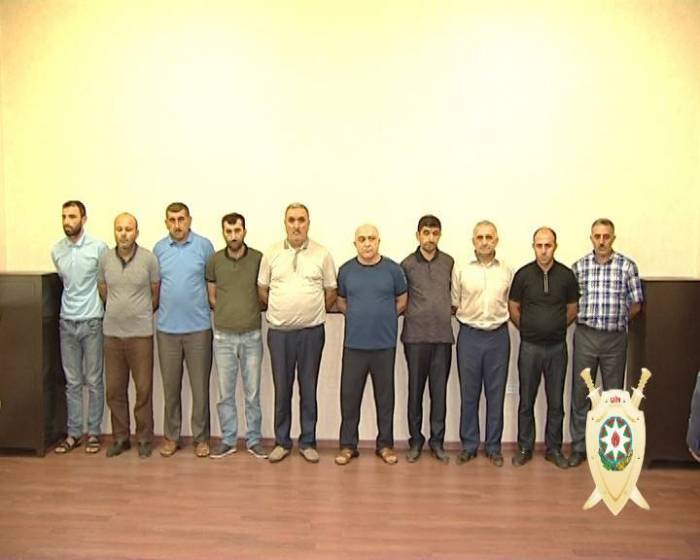 Seven people accused of smuggling a large batch of pirated teaching aids to Azerbaijan illegally using various trade marks, as well as organizing their sale in the country, have been arrested, reads a joint statement from the Prosecutor General’s Office, the Interior Ministry and the State Examination Center.

As a result of operational and investigative measures taken in various places in Baku, pirated teaching aids and test books worth nearly 510,000 manat were found and seized.