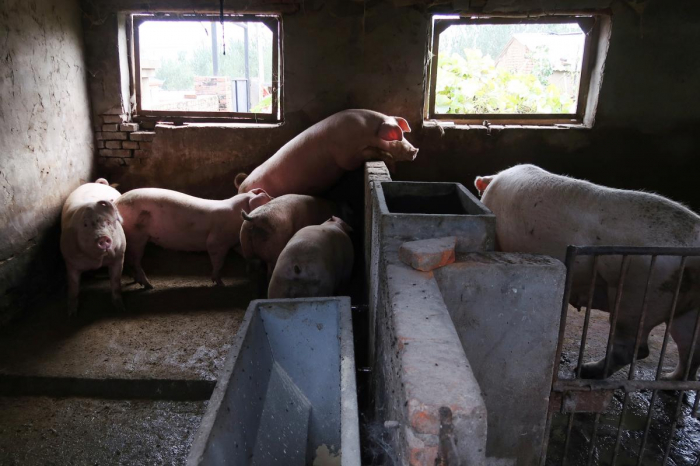 China confirmed two new cases of African swine fever, as the disease continues to spread through the world’s largest hog herd, the Ministry of Agriculture and Rural Affairs said late on Sunday in a statement on its website, Reuters reports.

One outbreak occurred on a farm of 210 pigs in Yanting county in the southwestern province of Sichuan, killing 26.

Another case was confirmed in a district of the city of Jixi in the northeastern province of Heilongjiang where 24 pigs died on a farm of 84 pigs.

China has reported about 90 cases of the disease since it was first confirmed in the country in early August.