Azerbaijan to determine list of citizens for problem loan compensations 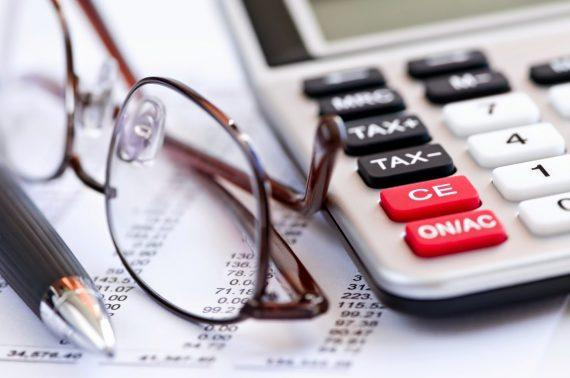 A list of citizens covered by the decree of President Ilham Aliyev on problem loans, and the amount of compensation to be allocated for them, will be determined in Azerbaijan by April 15, 2019, Vusal Gasimli, Executive Director of the Centre for Analysis of Economic Reforms and Communication, said during a live broadcast on Facebook.

According to Gasimli, all data on borrowers is stored in the Centralized Credit Register under the Central Bank of Azerbaijan. He noted that citizens will be able to receive all the necessary information and the amount of compensation that they will be able to receive on the website of the Financial Market Supervisory Authority (FIMSA), by entering their FIN-code in a special section.

“I think that this issue will be resolved soon,” he added.

On February 28, President Ilham Aliyev signed a decree on additional measures for addressing issues of problem loans of natural persons in Azerbaijan.

The decree provides for the payment of compensation to citizens whose credit burden increased as a result of the devaluation of the manat in February and December 2015. The decree also creates opportunities for restructuring on concessional terms of both the US dollar and manat loans with a delay of more than 360 days.

Also, banks will receive preferential loans under a state guarantee in the amount of up to 682 million manats as part of the decree.

In order to prevent deterioration of the currency position of banks, they will also be provided with securities worth up to 215 million manats with an annual interest rate of 0.5 percent for the allocated loan.