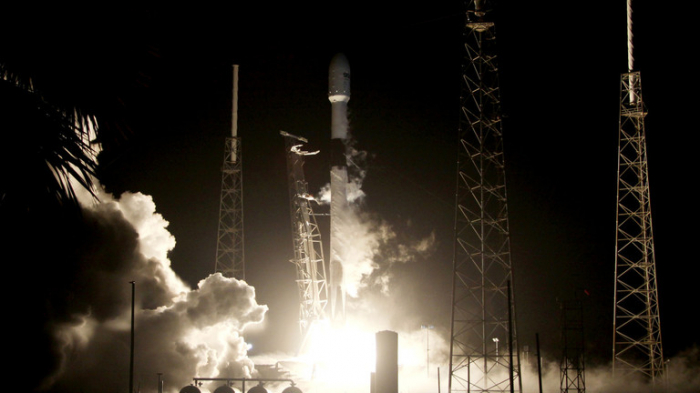 In space, no one can hear your herpes flare up. NASA has warned its astronauts and International Space Station crews that long spaceflight missions risk triggering herpes eruptions as their immune systems are suppressed.

Herpes indicators soar in spaceflight conditions, with sleep deprivation and stress hormones like adrenaline and cortisol bombarding the body from within as external forces like microgravity and cosmic radiation assail it from without, NASA researchers have found.

More than half of astronauts on short-term shuttle flights, and nearly two-thirds of those on long missions to the ISS, shed the herpes virus in their bodily fluids, according to a NASA study published in Frontiers in Microbiology.

It’s not a special intergalactic strain of the virus – though that would make a great plot for a science fiction epic – but herpes strains dormant within the astronauts’ own bodies that make an unwanted reappearance when their immune systems are weakened by long periods of space travel.

The longer the trip, the more the viruses reactivate – a situation that could be problematic should manned missions to Mars ever become a reality. In the experiment, some astronauts’ immune systems remained depressed up to 60 days after returning from space.

While herpes viruses tend to remain asymptomatic after the initial infection period, flare-ups are triggered by stress, isolation, and “immune challenge” – all conditions present during space flight. Fortunately for the astronauts in the study, only six actually developed any noticeable herpes symptoms.