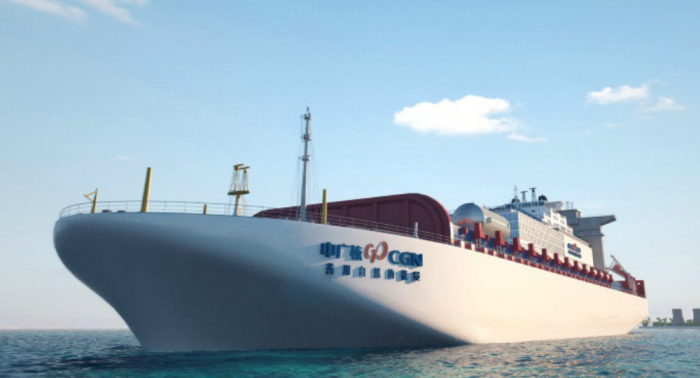 The construction of China's first ever floating nuclear power plant is set to be launched before the end of 2019, the Global Times newspaper reported, citing the head of China's Nuclear Power Institute (NPI), Luo Qi.

Luo noted that such a plant would be protected from earthquakes, take up much less space than a conventional nuclear power plant and will emit zero pollution into the environment, the outlet reported on Wednesday.

The plant is reportedly estimated at around 14 billion yuan ($2.1 billion) and is expected to be put into commission in 2021.