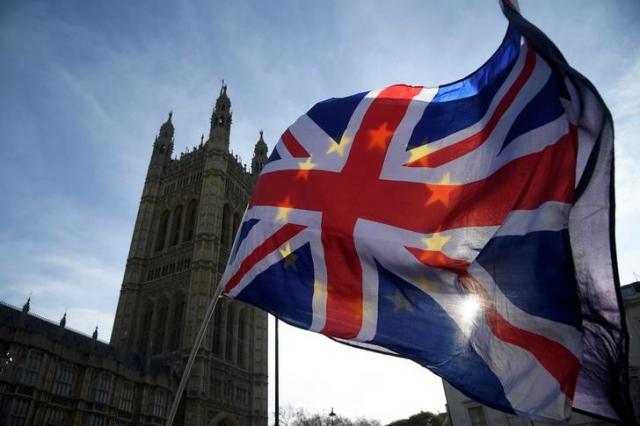 European Union leaders warned Britain on Friday it had a final opportunity to leave the bloc in an orderly fashion after giving Prime Minister Theresa May two weeks’ reprieve until April 12 before Britain could tumble out without a deal, Reuters reported.

Arriving for a second day of a summit dominated by talks over Britain’s departure, Belgium’s prime minister said he hoped for a “rational” decision by British lawmakers to back the withdrawal treaty that May concluded with Brussels.

Preparations for a no-deal, in which Britain would face sudden trade barriers and restrictions on business, still were underway, however, Charles Michel told reporters.

“This is perhaps the last chance for Britain to say what it wants for the future,” Michel said. “More than ever, this is in the hands of the British parliament,” he said, adding that the 27 EU leaders were not blind to the risks of a no-deal.

Seven hours of summit brainstorming on Thursday kept a host of options open for leaders, who say they regret Britain’s decision to leave but are eager to move on from what they increasingly see as a distraction.