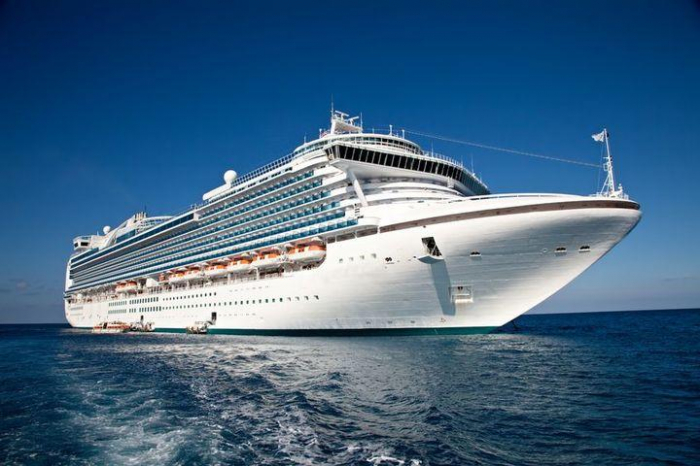 A cruise ship has suffered engine failure in windy conditions off the west coast of Norway and its 1,300 passengers will be evacuated, Norwegian police said on Saturday.

The maritime rescue service said the Viking Sky was drifting toward land and had sent out a mayday signal.

The ship belongs to Viking Ocean Cruises, part of the Viking Cruises group founded by Norwegian billionaire Torstein Hagen. According to the company website, its passenger capacity is 930.

Helicopters and vessels were headed toward the area and facilities to receive passengers were being prepared on land, the rescue service added.

Wind was blowing at a speed of 38 knots, police told Norwegian newspaper VG.