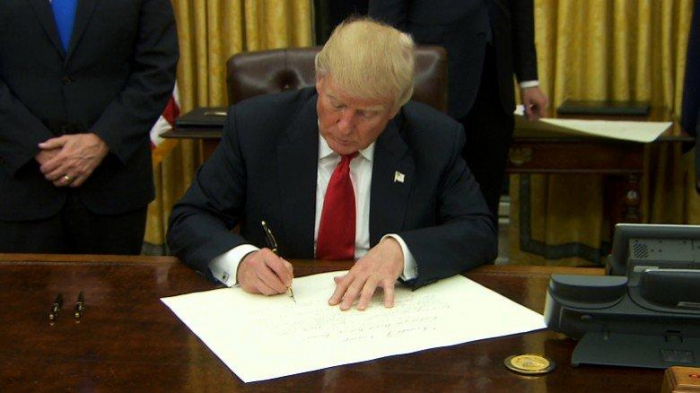 US President Donald Trump has signed a proclamation on Monday recognising Israel's sovereignty over the Golan Heights during a meeting with Israeli Prime Minister Benjamin Netanyahu, Sputnik reported.