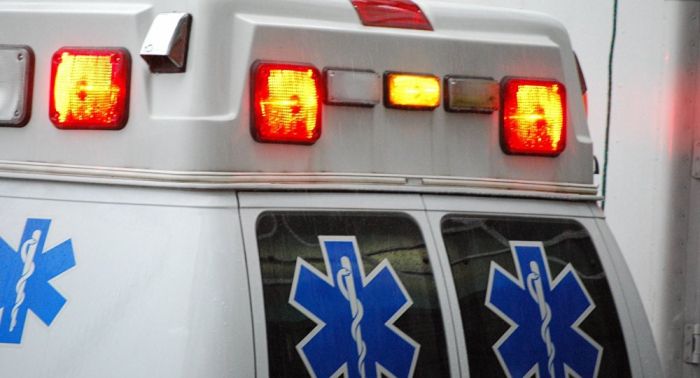 At least 20 people were killed and nearly a dozen injured, including children when a regional double-decker bus caught fire on Sunday evening at a Peruvian transport terminal, local media reported.

According to the Peru21 news media outlet, the bus en route from Lima to Chiclayo was full of passengers when the interior of the vehicle was engulfed in smoke and flames. The incident reportedly occurred at the Fiori terminal in Lima's northern San Martin de Porres district.

According to the eyewitnesses, cited by local media, the fire was spreading in the bus very quickly. Many passengers were reportedly trapped in the upper deck, trying to escape from the burning vehicle. Local emergency services said, cited by the El Comercio new media outlet, that the bus was not equipped with fire extinguishers.