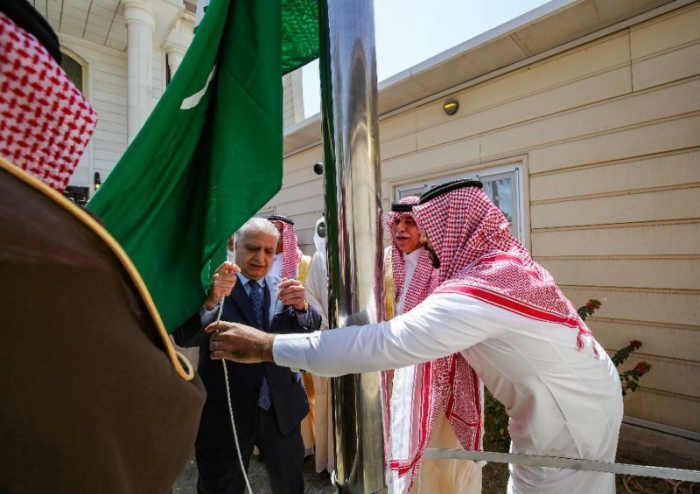 Saudi Arabia has opened a consulate in Baghdad for the first time in nearly 30 years in a sign of improving ties, Iraq said.

The new consulate, which will issue visas to Iraqis, was opened during a two-day visit by a delegation headed by the Saudi minister of commerce and investment, AP reported.