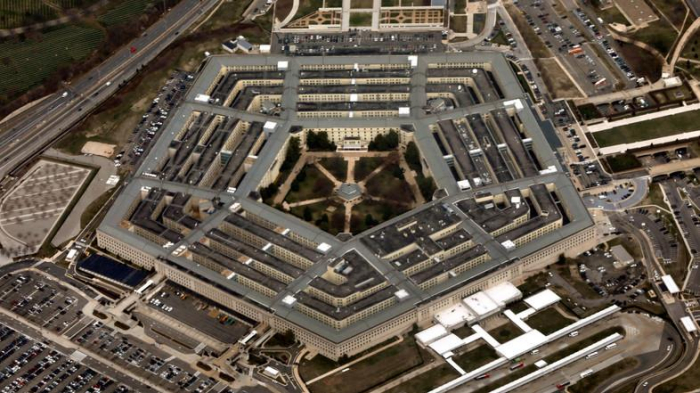 The Pentagon said on Thursday that it was not considering a working group with Turkey on a dispute over Ankara’s planned purchase of the Russian S-400 missile defense system, a day after Turkey’s foreign minister proposed forming such a group, Reuters reported.

“A technical working group at this stage is not necessary or a path the United States is considering as a resolution,” Pentagon spokesman Eric Pahon said.