Amazon to launch 3,000 satellites to offer fast internet from space 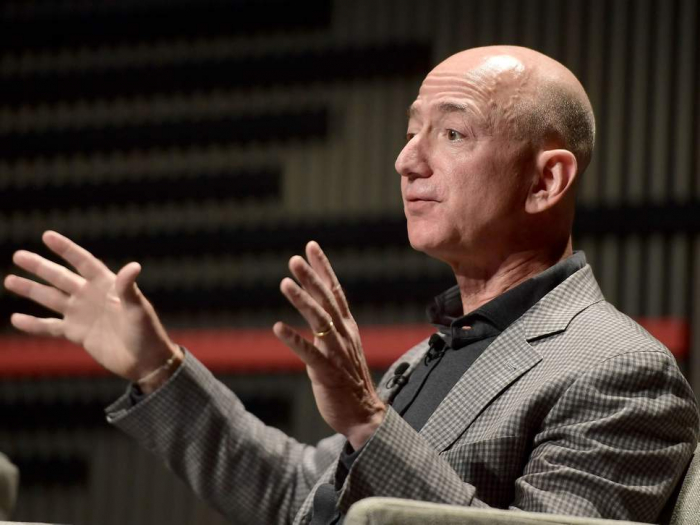 Tech giant Amazon is planning to set up a network of more than 3,000 satellites in order to provide a high-speed broadband internet service from space.

In his latest space venture, Jeff Bezos plans to establish 3,236 satellites that will provide high-speed internet access to people around the world.

In recent weeks, Amazon has been posting job adverts for the project, named Project Kuiper, after a part of the distant solar system believed to contain many comets, asteroids, and other small bodies. It was discovered by the late Dutch American astronomer Gerard Kuiper.

Details of the plans were first reported by Geekwire, and based on filings with the International Telecommunications Union. The ITU oversees global telecom satellite operations and eventually will have to sign off on Kuiper’s constellation, the website reported.

“Project Kuiper is a new initiative to launch a constellation of low Earth orbit satellites that will provide low-latency, high-speed broadband connectivity to unserved and underserved communities around the world,” Amazon said in a statement.

“This is a long-term project that envisions serving tens of millions of people who lack basic access to broadband internet. We look forward to partnering on this initiative with companies that share this common vision.”

Mr Bezos is already spending $1bn on his Blue Origin space project, something on which he is cooperating with the US military.

Elon Musk’s SpaceX launched two test satellites for its “Starlink” network last year, the first step towards its goal of a constellation of 4,425 satellites.

Last month, Softbank-backed OneWeb launched the first six satellites of its network, which the company plans to grow into a constellation of 650 interconnected satellites.

The news came on the day that details emerged about Mr Bezos’ divorce settlement with MacKenzie Bezos, an arrangement that will give her $35bn and make her the third richest woman in the world.