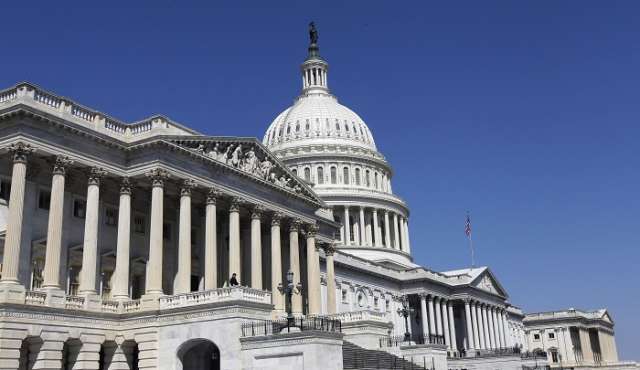 It could take the US government up to two years to identify potentially thousands of additional children separated from their parents by the authorities at the southern border, the government said in a court filing, AzVision.az reports citing Reuters.

The filing late on Friday outlined for the first time the Trump administration’s plan for identifying which family members might have been separated by assessing thousands of records using a combination of data analysis, statistical science, and manual review.

Last month, a federal judge in San Diego expanded the number of migrant families that the government may be required to reunite as part of a class-action lawsuit brought last year by the American Civil Liberties Union (ACLU).

The Office of Inspector General at the US Department of Health and Human Services said earlier this year that the agency had identified many more children in addition to the 2,737 initially included in the suit. US District Court Judge Dana Sabraw had already ordered that those children be reunited with their parents.

“Defendants estimate that identifying all possible children ... would take at least 12 months, and possibly up to 24 months,” the government wrote in Friday’s filing. It added that the time frame would be affected by the efficacy of its predictive statistical model, the manpower it can dedicate to the manual review, and any follow-up meetings required.

In a statement on Saturday, the ACLU’s lead attorney for the case, Lee Gelernt, said the group strongly opposed the government’s proposed plan and accused it of not treating the separations with the necessary urgency.

“The government was able to quickly gather resources to tear these children away from their families and now they need to gather the resources to fix the damage,” Gelernt said.

President Donald Trump’s administration implemented a “zero tolerance” policy to criminally prosecute and jail all illegal border crossers, even those traveling with their children, leading to a wave of separations last year. The policy sparked outrage when it became public, and the backlash led Trump to sign an executive order reversing course on June 20, 2018.