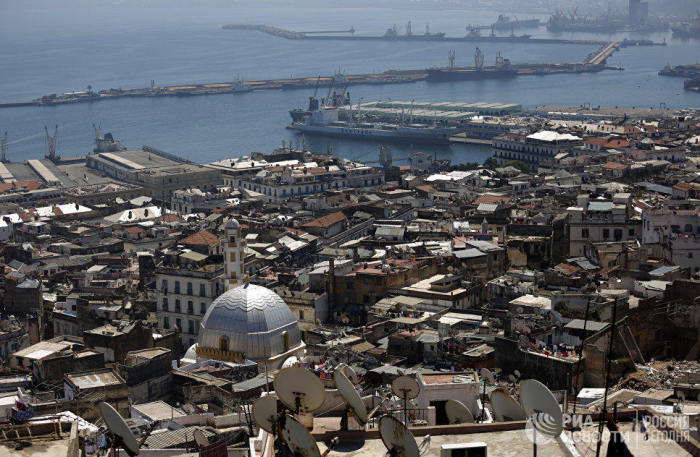 Bouteflika ended 20 years in power on Tuesday after a final nudge by the military, following six weeks of protests calling for democratic reforms after almost 60 years of monolithic rule by veterans of the 1954-62 independence war against France.

Under the constitution, both chambers of the assembly need to formally confirm the vacancy of the presidency and elect an upper house president to run the country on an interim basis for three months until elections.

But he, like Prime Minister Nouredine Bedoui and Tayeb Belaiz, head of a Constitutional Council who had formally received Bouteflika’s resignation, are facing pressure from protesters to quit as they are seen as close to the establishment.

Demonstrators want a completely new political landscape and they see the three as part of an old guard which helped keep Bouteflika in power for 20 years.

In the weeks before Bouteflika’s resignation, his inner circle was depleted by the resignation of several of his close allies from influential positions in politics and business.