One in 10 Japanese men are 40-year-old virgins , study shows 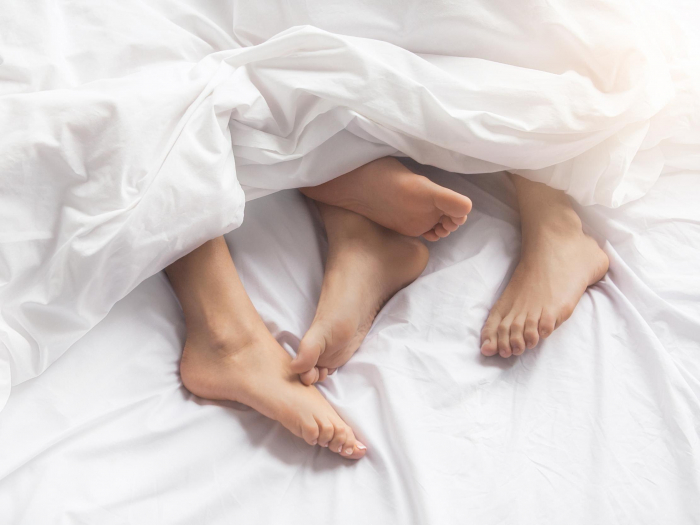 One in 10 straight Japanese men are 40-year-old virgins, a new study suggests. Researchers at the University of Tokyo claim their study’s findings are partly linked to socioeconomic issues.

“Although the discussion around cause and effect becomes very complex when considering who becomes sexually experienced and who remains a virgin, we show that heterosexual inexperience is at least partly a socioeconomic issue for men,” said Cyrus Ghaznavi, the study’s lead author.

Men who took part in the study and had lower incomes were up to 20 times more likely to be virgins than their wealthier counterparts.

The overall virginity rate in the country has almost doubled since 1992, with adults in their 30s up to ten times more likely to be virgins compared to their British, Australian and Americans counterparts, where the rate of virginity is between one and five per cent.

The scientists used statistics from seven surveys, involving between 11,000 and 18,000 adults, carried out by the Japanese National Institute of Population and Social Security Research from 1992 to 2015.

The new analysis was Japan’s first national estimate of virginity and its most detailed analysis of data from the National Fertility Survey of Japan.

It goes further than previous studies by taking into account the age and socioeconomic status of people who have never had straight sex.

“The most informative aspect of sexual inactivity involves those who have opted out of or are, for some reason they cannot control, excluded from the mating market, regardless of their previous sexual experience,” Mr Ghaznavi said.

He said men were more likely to have had intercourse if they had permanent, full-time employment and lived in cities with more than a million inhabitants.

In contrast, lower-income women were more likely to have had sex than their male counterparts who earned the same amount of money.

The study’s authors believe this may be because married women in Japan are more likely to have had sex and be full-time housewives without a salary.

“Previous news reports about virginity rates among Japanese young adults were a bit sensationalist, only included never-married individuals, and did not distinguish virginity rates by age group,” said Peter Ueda, one of the study’s lead writers.

“Sexual inactivity or inexperience, whether voluntary or not, should not be exoticised, ridiculed, or necessarily considered a concern for everyone.

“More research is needed on reasons for sexual inactivity and how mating market dynamics might be evolving due to online dating, shifting expectations in romantic and sexual relationships, and changing values, lifestyles, and labour market trends.”

The study was published in BMC Public Health.