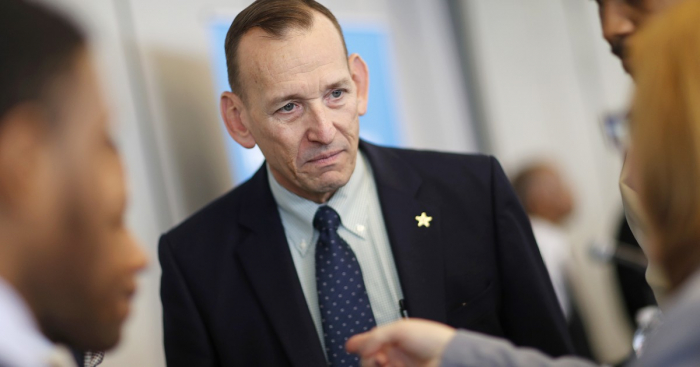 “United States Secret Service director Randolph "Tex" Alles has done a great job at the agency over the last two years, and the President is thankful for his over 40 years of service to the country,” White House press secretary Sarah Sanders said in a statement. “Mr. Alles will be leaving shortly and President Trump has selected James M. Murray, a career member of the USSS, to take over as director beginning in May.”

Reports earlier Monday said Trump told acting chief of staff Mick Mulvaney to dismiss Alles a week ago, but he was still on the job.