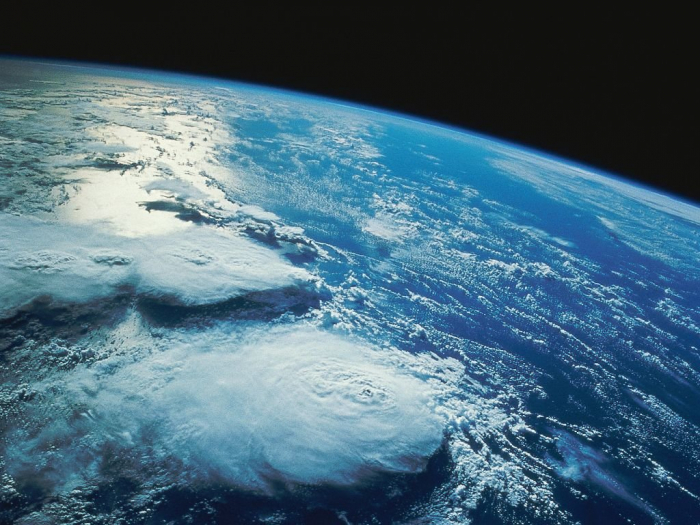 Two flight engineers from the United States and Canada completed the third spacewalk of this year out of the International Space Station (ISS) on Monday to upgrade the space lab's power capability, AzVision.az reported citing Xinhua.

NASA's Anne McClain and David Saint-Jacques of the Canadian Space Agency wrapped up their spacewalk at 2:00 p.m. American Eastern Time, lasting about six and a half hours, according to the United States space agency NASA.

The two astronauts successfully established a redundant path of power to the Canadian-built robotic arm, known as Canadarm2, and installed cables to provide for more expansive wireless communications coverage outside the orbital complex, and for enhanced hardwired computer network capability.

They also relocated an adapter plate from this year's first spacewalk on March 22 in preparation for future battery upgrade operations.

The first two spacewalks installed powerful lithium-ion batteries for one pair of the station's solar arrays, according to NASA.