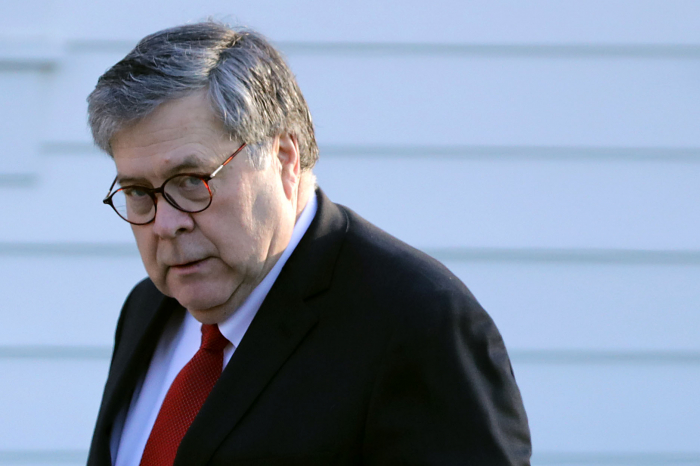 U.S. Attorney General William Barr will appear before a U.S. congressional panel on Tuesday for the first time since Special Counsel Robert Mueller completed his report into Russian interference in the 2016 presidential election, Reuters reported.

The hearing before a House of Representatives appropriations subcommittee is meant to explore the Trump administration's $29 billion fiscal 2020 budget request for the Justice Department, but Barr is likely to face questions about Mueller's final report and when a redacted version will be delivered to Congress.

Mueller turned his confidential report over to Barr on March 22 following a 22-month-long probe into whether Donald Trump may have colluded with Russia during his 2016 presidential campaign and whether Trump later obstructed inquiries into the matter.

On March 24, Barr released a four-page letter to Congress laying out what he said were Mueller's main findings. Barr is expected to submit a redacted copy of the full report to the public and Congress by mid-April, or even sooner.

Democrats have called for the report to be released in full.

They have said they want to review the underlying evidence after Barr in his letter said that Mueller's investigation did not establish collusion with Russia.

Many lawmakers were irked that Barr took it upon himself to decide that Trump should not be charged with obstruction of justice, after saying that Mueller's report laid out evidence "on both sides" of the question without reaching a conclusion.

The New York Times and the Washington Post have since reported that some investigators on Mueller's team were unhappy with the way Barr described their findings.

In fact, some of the evidence against Trump was more damning than Barr's letter indicated, according to the news reports.

Last week, Democrats on the House Judiciary Committee prepared subpoenas that they plan to issue to the Justice Department if Barr does not agree to release the Mueller report in full.

Barr is not expected to divulge many new details on the report when he speaks to the appropriations committee on Tuesday.

His written testimony, released to the media on Monday, makes no mention of it, and instead focuses on making the case for more funding to address issues including immigration enforcement, combating violent crime and opioids.

Barr is slated to testify before a U.S. Senate appropriations panel on Wednesday.