Social media a popular, yet not trusted, news source: poll 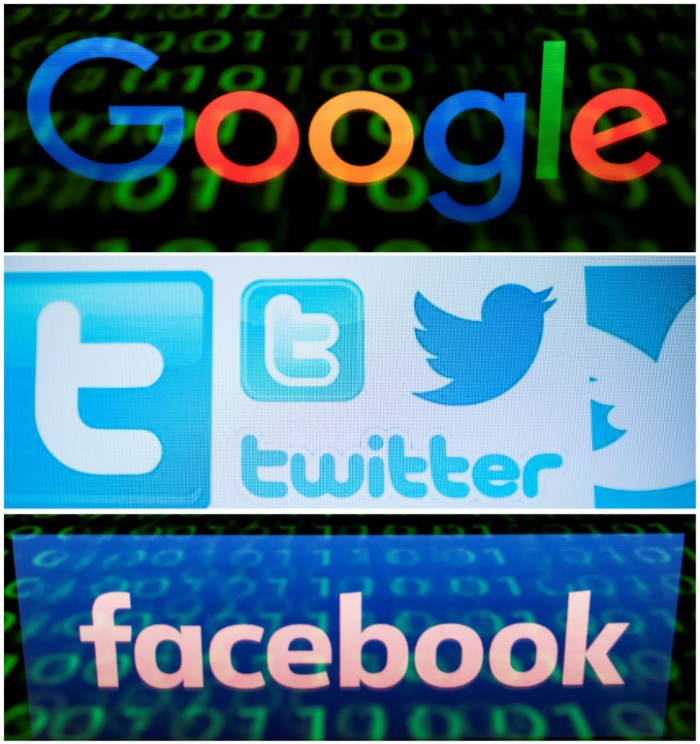 About half of Americans and Canadians get their news primarily from social media, yet most don't trust this source of information, according to a survey released Tuesday, AFP reported.

According to the Maru/Matchbox poll, 52 percent of Americans and 48 percent of Canadians said they find out what's happening in the world through social media platforms such as Facebook, Instagram and Twitter.

Only television (64 percent) and news websites (49 percent) in the United States ranked higher as sources of news.

But while trust in traditional news services including radio and newspapers rated above 80 percent in both countries, trust in social media was lowest among all sources at 43 percent in the United States and 32 percent in Canada.

Political news is the most likely to contain misinformation, according to respondents.

That was a significant concern for Americans (84 percent) worried about "fake news" in the upcoming 2020 US presidential election. But half were confident they could easily spot false or inaccurate information.

"Social media is changing our relationship with the news," said Sara Cappe of Maru/Matchbox.

"While it has become a common source of news and news-related information, people are less trusting of what they find there. The upside is that many feel more engaged with the news than ever before."

The pollster interviewed 1,516 Canadians and 1,523 Americans for the survey commissioned by the Canadian Journalism Foundation, with a margin of error of 2.5 percentage points.