EU to grant May a Brexit delay, with conditions 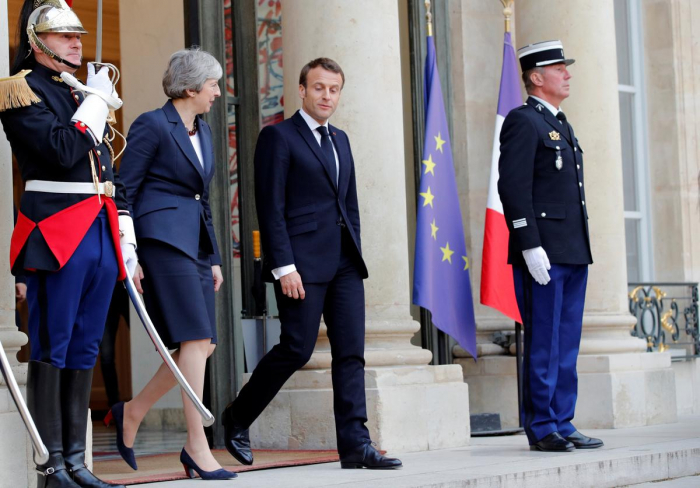 In what was cast in London as a national humiliation, May dashed to Berlin and Paris on the eve of the summit to ask Angela Merkel and Emmanuel Macron to allow her to postpone a divorce that was supposed to have been Britain’s ‘liberation’

May had requested the EU defer Friday’s exit until June 30 but in Brussels a “flextension” until the end of the year or until March 2020 was being discussed, EU diplomats said.

Such an option would allow Britain to leave earlier if the Brexit deadlock in London could be broken, though the EU will try to stitch in conditions that prevent any successor to May from making mischief as Britain heads to the exit.