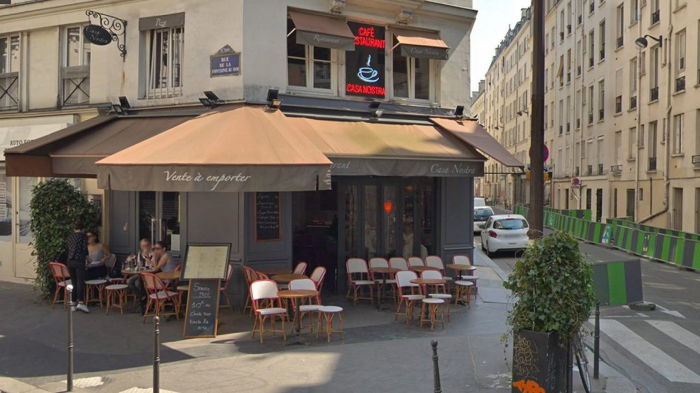 A French resident is going to jail for pretending to be a victim of the 2015 Paris terror attacks in order to get compensation from a victims' fund, the BBC reports.

Yann Abdelhamid Mohamadi, who managed the restaurant Casa Nostra, where one of the first shootings took place in a series of coordinated terror attacks, falsely alleged that he was in the cellar of the restaurant when a gunman opened fire on November 12, 2015. He later attempted to get funding from the FGTI, a national fund for victims of the attacks, but was denied after it was revealed that he was not in the restaurant.

It was not Mohamadi's first time facing legal repercussions in response to crimes he committed after the attacks. The 46-year-old was given a suspended six-month jail sentence and fined thousands of Euros for selling footage of the attack at Casa Nostra to the Daily Mail for €50,000, or about $56,387.

The video showed the gunman entering the restaurant and opening fire. A total of 120 people died across the city in attacks at restaurants and in crowded public places, including the Bataclan theatre during a rock show where 87 young people died.

For falsely claiming victimhood in an attempt to get access to the victims' fund, Mohamadi was sentenced to one year in jail. Prosecutors say that the possible motivation for attempted fraud is that he is €200,000 ($225,448) in debt.

A number of French residents have been sentenced in recent years for attempting to reap the benefits of victims' funds, which are intended to help those suffering from physical or psychological trouble after the devastating incidents.

The 2015 attacks, for which the Islamic State took responsibility, were the worst Paris had seen in over a decade.