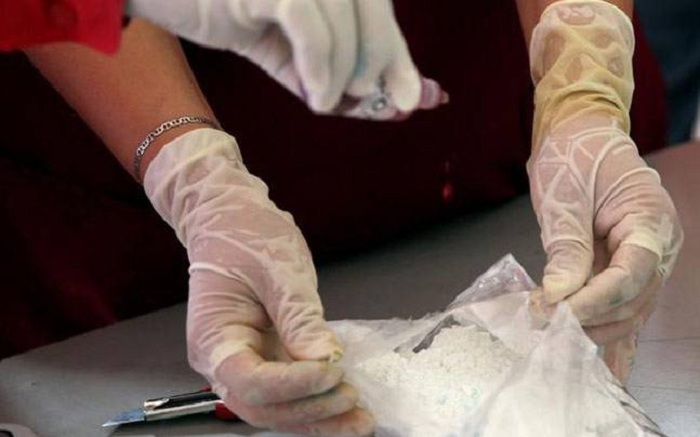 Finnish police said they have cracked a large cocaine ring in the Tampere region which imported 13 kilos of cocaine from the Netherlands to Finland in 2017-2018 and involved dozens of suspects.

“Overall, this is the largest ever importing and distribution case of cocaine in Finland,” Jari Raty, the head of the investigation, said in the statement released on Thursday.

He added that the drugs were carried inside the bodies of traffickers during 21 separate deliveries.

The police started their investigation when they realized there had been an increase in the amount of cocaine available in the Tampere region of central Finland.