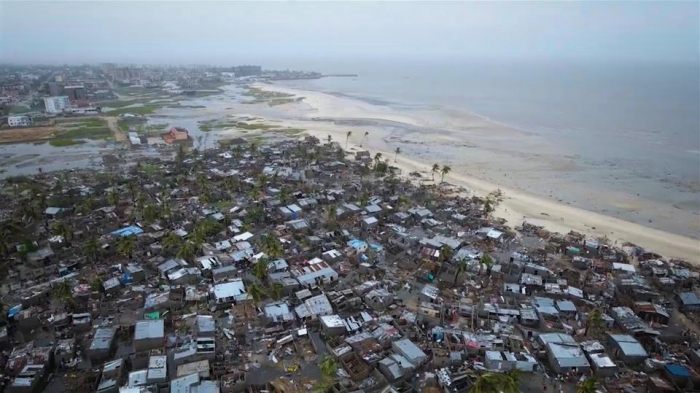 The World Bank estimates the direct economic losses from Cyclone Idai in Mozambique to range from $656 million-$773 million (590.26 million pounds), covering damage to buildings, infrastructure and agriculture, a note sent out via the United Nations said on Thursday, Reuters reported.

In the note, dated April 4, the World Bank said its approach does not capture indirect losses such as reduced productivity or business interruptions, and could only provide a certain degree of accuracy.