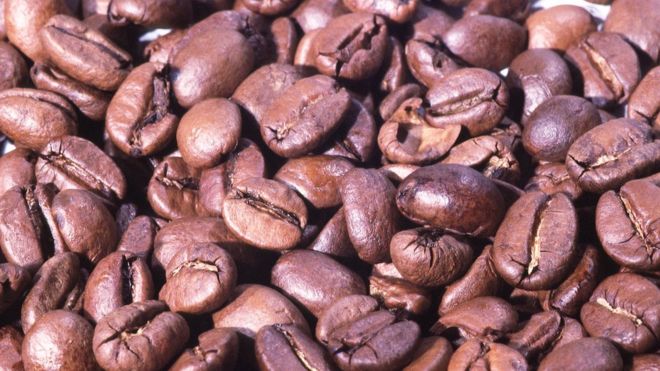 The Swiss government wants to put an end to its emergency stockpile of coffee after declaring that it is "not essential" for human survival, BBC News reported.

Switzerland began storing emergency reserves of coffee between World War One and World War Two in preparation for potential shortages.

It continued in subsequent decades to combat shortages sparked by war, natural disasters or epidemics.

It now hopes to end the practice by late 2022. But opposition is mounting.

It currently has 15,300 tonnes saved up - that's enough to last the country three months.

The government now says coffee is "not essential for life" so doesn't need to be included in the emergency reserves.

"Coffee contains almost no calories and therefore does not contribute, from the physiological perspective, to safeguarding nutrition," the Federal Office for National Economic Supply said (in German).

The plan has now been released for public comment with a final decision expected in November.

But not everyone is happy about it.

Reservesuisse, which oversees Switzerland's food stockpiles, says 12 of 15 companies that stockpile coffee in the country want to continue doing so.

In a letter seen by Reuters, it says the "weighting of calories as the main criteria for a vital staple did not do justice to coffee".

The Swiss are big fans of coffee, consuming about 9kg (20lb) per person per year, according to the International Coffee Organization.

This is almost triple that consumed in Britain, where 3.3kg per person per year is consumed.