Disney CEO says he will resign in 2021 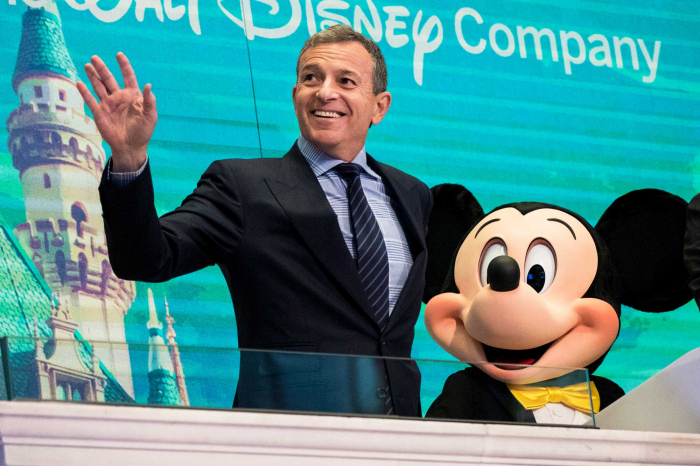 Disney CEO Bob Iger said that he will resign from his post at the company in 2021, CNBC reported.

“I’m expecting my contract to expire at the end of 2021,” Iger said Thursday during Disney’s investor day presentations. “And I was going to say ‘and this time I mean it,’ but I’ve said it before. I’ve been CEO since October of 2005 and as I’ve said many times, there’s a time for everything and 2021 will be the time for me to finally step down.”

According to CNBC, Bob Iger twice extended his deal with Disney. He has been instrumental in many of Disney’s acquisitions, including Pixar in 2006, Marvel in 2009 and Lucasfilm in 2012.

Disney closed the acquisition of a significant portion of the assets of 21st Century Fox holding for $ 71.3 billion, including becoming the owner of media franchises like People X, Simpsons and Avatar.

Disney also bought the 20th Century Fox film and television studio, a range of Fox cable TV channels, including National Geographic, and a share in the Hulu streaming service.