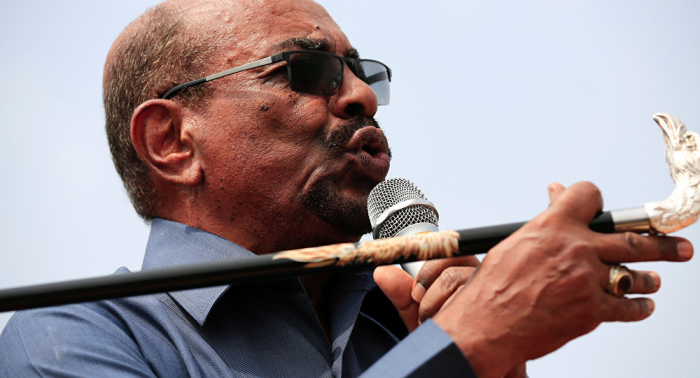 The Sudanese military council, currently governing the country, will not transfer President Omar Bashir, deposed amid anti-government protests, to other countries, and Bashir will face justice in Sudan, the head of the council's political committee, Omar Zain Abidin said on Friday.

"We will not send Bashir abroad, but we will try him in Sudan," Abidin said.

He also refuted claims that a military coup had taken place in the country.

"We have not carried out a military coup, we have come [to power] as a response to the people's desire," Abidin said.

Ibn Auf also announced the creation of the military council, charged with governing the country for the next two years. However, Abidin said earlier on Friday that the term of the council's work could be reduced to one month if the situation stabilized.