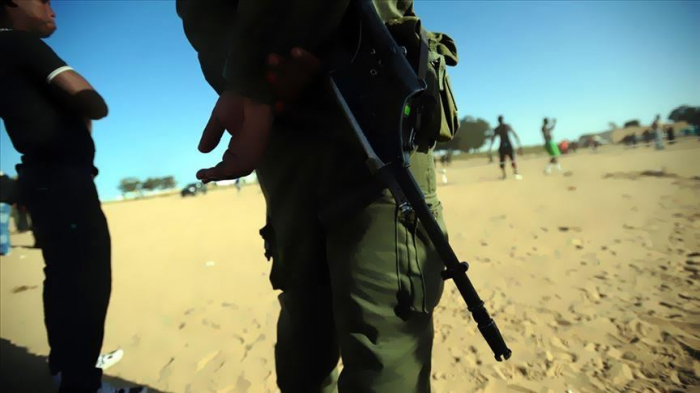 More than 3,500 children, most of whom were aged 13-17, were recruited by armed militant groups between 2013 and 2017 and have been used in the ongoing armed conflict in northeast Nigeria, the UN children’s agency UNICEF said on Friday, Anadolu Agency reported.

A statement by the UNICEF came ahead of the fifth anniversary of the abduction of some 276 schoolgirls in the country's northeastern Chibok town. At least 100 of the girls remain in captivity.

The agency said the figures may not represent the exact picture of the use of child soldiers by the armed groups, especially Boko Haram.

“In addition to these children, 432 children were killed and maimed, 180 were abducted, and 43 girls were sexually abused in north-east Nigeria in 2018,” it said.

The statement said the Chibok abduction, closely followed by another mass kidnapping of another 110 girls in Dapchi, is a grim reminder that widespread abductions of children and grave violations of children’s rights continue to take place in the north-east.

“Children should feel safe at home, in schools and on their playgrounds at all times,” the statement quoted Mohamed Malick Fall, UNICEF representative in Nigeria, as saying.

“We are calling on the parties to the conflict to fulfil their obligations under international law to end violations against children and to stop targeting civilian infrastructure, including schools,” Fall said.

Since 2012, non-state armed groups in northeast Nigeria have recruited and used children as combatants and non-combatants, raped and forced girls to marry, and committed other grave violations against children, the agency said.

It said some of the girls become pregnant in captivity and give birth without any medical care or attention.