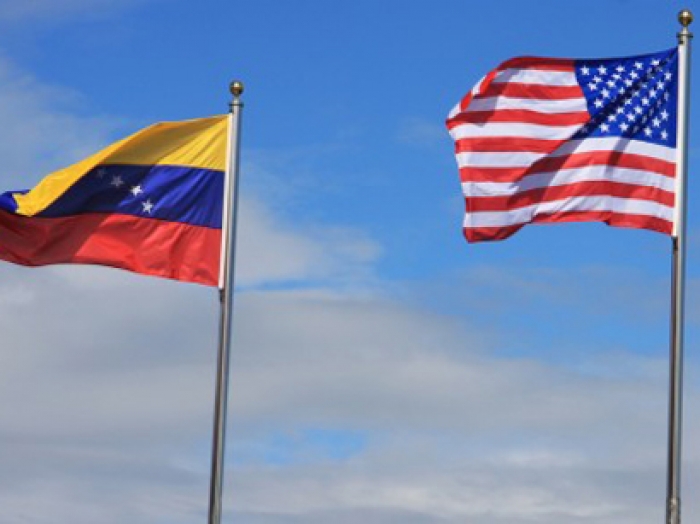 The US Treasury Department announced Friday that it had issued a new batch of anti-Venezuelan sanctions, targeting four companies and nine ships, AzVision.az reported citing Sputnik.

Meanwhile, the total damages from sanctions against Venezuela have already exceeded $100 billion, according to reports.


More about: Venezuela   US   Sanctions