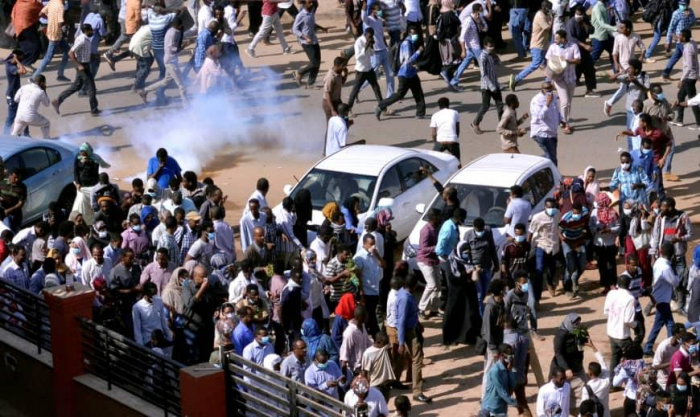 He further said that the sit-ins and gatherings have affected the traffic and caused a big traffic jam in central Khartoum.


Since Dec. 19 last year, Sudan has been witnessing popular protests over the deteriorating economic conditions and price hikes of basic commodities.