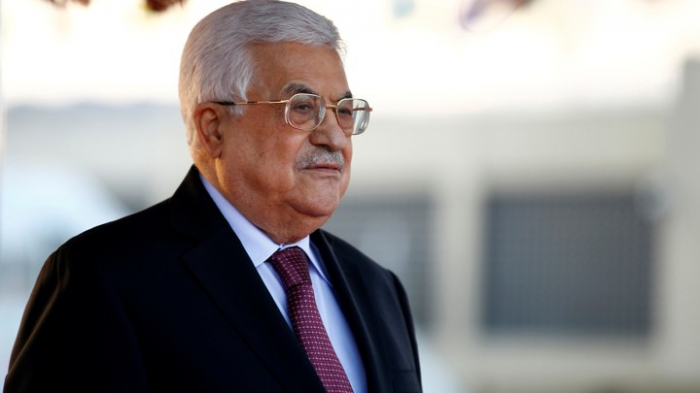 Palestinian President Mahmoud Abbas has sworn in a new government led by a long-time ally from his Fatah party, Al Jazeera reports.

Abbas, who heads the Palestinian Authority in Ramallah, occupied West Bank, accepted the oath of office on Saturday from the new cabinet headed by Prime Minister Mohammad Shtayyeh.

His appointment is opposed by Hamas, the Palestinian movement that governs the besieged Gaza Strip.

The government was formed after former Prime Minister Rami Hamdallah resigned in January. His resignation came following the failure of reconciliation talks between Fatah party and Hamas.

The new government officially marks the end of the stalled reconciliation efforts between the two groups.

The other 17 ministers did not sit in the last government.

Nobody was entrusted with the posts of interior minister or religious affairs minister, which Shtayyeh will hold until they are filled.

As in the previous government, only three of the ministers are female.