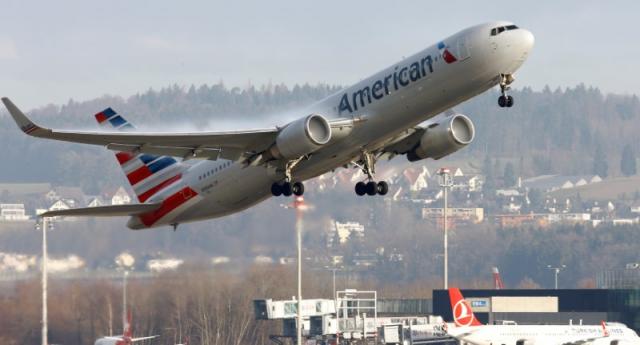 The cancellations amount to about 115 flights per day, roughly 1.5% of American’s total flying per day in the summer, the airline said. They come after the Max’s anti-stall software was implicated in an Ethiopian crash in March that killed 157 people.

It’s unclear when the Max, which has been grounded since mid-March, will return. Boeing has slowed production and stopped deliveries as it works on a software fix.

On Friday, Southwest Airlines removed the Max jet from its schedule through Aug. 5. United has canceled Max flights through June 5.

“We remain confident that the impending software updates, along with the new training elements Boeing is developing for the MAX, will lead to recertification of the aircraft soon,” American CEO Doug Parker and President Robert Isom wrote in a letter to employees Sunday.

Parker also said canceling the flights now will help the airline plan for its busiest travel season of the year.

As major airlines continue to extend cancellations, Boeing said Thursday that it’s completed 96 flights with the new Max software fix. The planemaker will likely submit the fix to Federal Aviation Administration regulators within the next couple weeks.