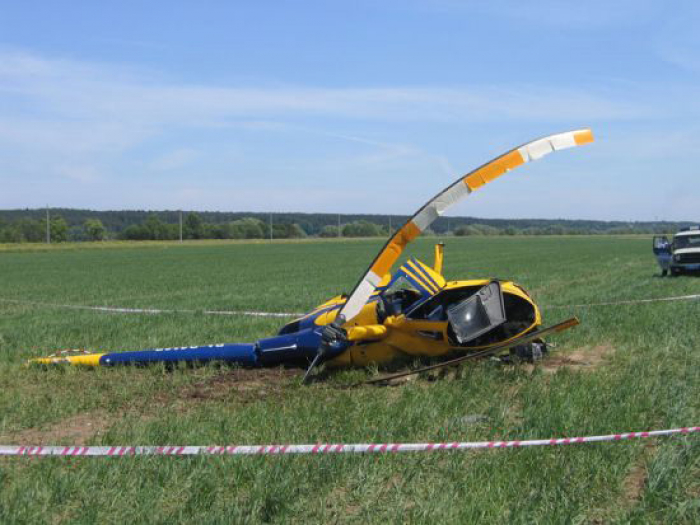 A co-pilot and a policeman were killed on the spot when an aircraft of Summit Air with call sign 9N-AMH skidded off the runway and collided with a parked helicopter of Manang Air.

The death toll climbed to three after another policeman, who had been seriously injured and airlifted to the capital city Kathmandu, passed away at the Grande Hospital, the Nepal Police Headquarters said.

The accident took place while the Summit Air plane was preparing to take off in a mountainous area near the world's highest peak Mount Qomolangma, according to officials.

Senior government official Narendra Rana, who was involved in the rescue operations, told Xinhua that the four passengers and a flight attendant on the plane were safe.

Another two injured people were also airlifted to Kathmandu and are undergoing treatment at the Grande Hospital. "They are out of danger," an official at the hospital told Xinhua.

The Lukla airport is the nearest airport to Mount Qomolangma, while April-May is the peak climbing season in the Himalayan country.

Due to the extreme wind pressure, round-trip flights are usually operated in the morning.

In February this year, a chopper carrying seven people including the country's Tourism Minister Rabindra Adhikari crashed in bad weather in Taplejung district of eastern Nepal, killing all seven on board.