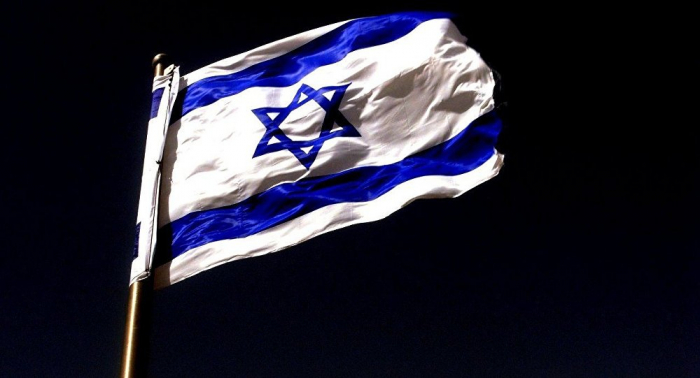 Israeli President Reuven Rivlin started on Monday a two-day series of consultations with 11 political parties that secured seats in the country's parliament as a result of the recently held elections in order to pick the next Israeli prime minister, who will form the new government.

The parties will each propose their candidates for the post of the head of the government to the president, who will then appoint the new prime minister, based on the parties' recommendations.

Incumbent Prime Minister Benjamin Netanyahu, who is leading the Likud Party, which won the parliamentary election by a very slim margin and secured 36 out of the 120 seats in parliament, is de facto the only candidate for the post.

Netanyahu is already engaged in non-official negotiations with potential coalition members, including smaller right-wing and religious parties, which will allow him to form the government, because, although the Likud Party won the election, it did not get an outright majority of seats.

Monday's consultations include the members of such parties as the Likud, the Blue and White, Shas, the United Torah Judaism and the Hadash.

Once appointed, the new prime minister will have 28 days to form the government, although an extension of up to 14 days will be possible if necessary.