Jet Airways cancels all international flights for next three days 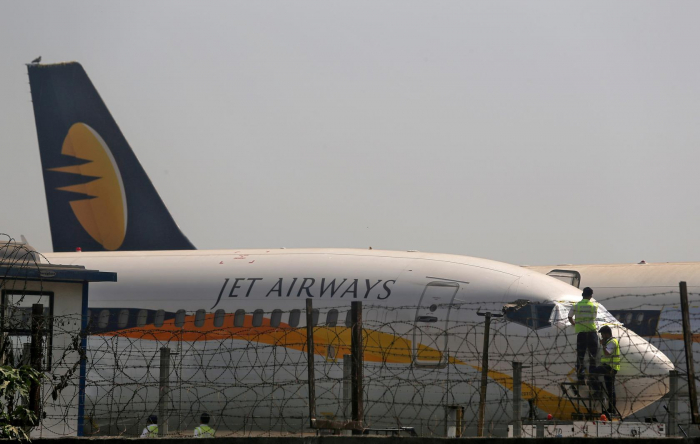 After promising passengers from Heathrow to India that they would be able to fly on Tuesday, Jet Airways has now cancelled all its international flights up to and including Thursday 18 April.

The troubled airline has grounded all its long-haul flights since Friday 12 April, and has flown only a handful of domestic links over the weekend.

In a statement, Jet Airways repeated: “The airline is working to minimise guest inconvenience using its 24x7 Contact Centre, Guest Relations and the Social Media response teams, to handle schedule adjustments, in line with defined regulatory guidelines, including offering re-accommodation choices or extending applicable refunds as the situation warrants.”

But even after the continued grounding was announced, Jet Airways’ Twitter feed was assuring passengers on Wednesday’s flight from Delhi to Heathrow: “Flight 9W 122 is scheduled to operate on 17th April.”

Air France-KLM has stopped selling tickets for Jet Airways under its “codeshare” arrangement.

But Jet Airways insists rescue talks are making progress. A spokesperson said: “The airline’s management and its key stakeholders including its consortium of lenders, continue to work closely towards resolving the current situation.”

Jet Airways has debts in excess of 80bn rupees (£885m). It is seeking 15bn rupees (£165m) in emergency funding to allow it to continue flying.