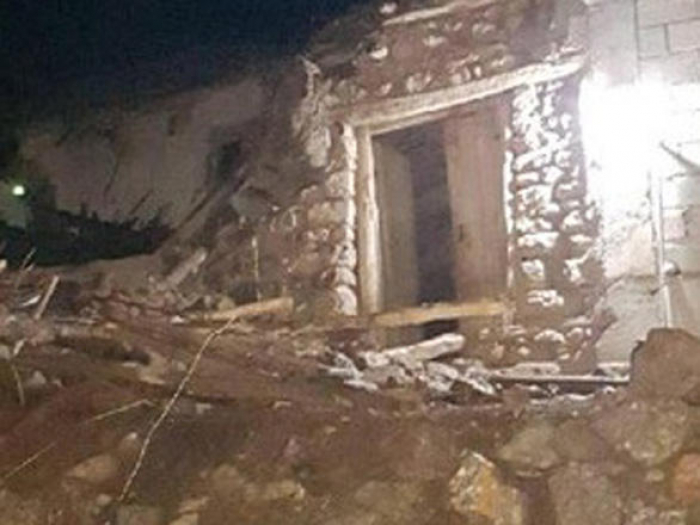 Rescuers found four bodies on Tuesday in the rubble of two collapsed buildings in a favela in Rio de Janeiro, bringing the death toll to 16, but there are eight people still missing, firefighters said, Azvision.az reports citing Xinhua.

The body of a woman was found in the early morning and later rescue crews found the bodies of a pregnant woman, her mother and a child. They were on the list of the missing persons, firefighters said.

The rescue efforts continue for the fifth day in an attempt to find the missing people amid the rubble. More than 100 firefighters, 30 military engineers as well as rescue dogs are conducting the rescue operation.

Four injured people remain hospitalized with two of them in critical condition. The cause that led to the Friday collapse has yet to be determined.

​The Rio de Janeiro mayor's office cordoned off the 13 buildings next to the two collapsed ones and evacuated all the inhabitants in them.

Authorities are only allowing residents of these buildings to enter for a few minutes to retrieve their belongings.