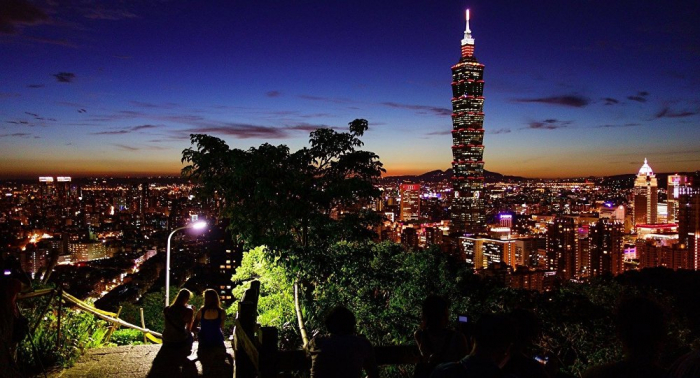 According to a local central weather bureau, Taipei area has been rocked by some 4-magnitude quake. There have been no immediate reports of casualties or damage to the buildings so far.

According to the US Geological Survey, a strong 6.4-magnitude earthquake has rocked eastern Taiwan. A 6.1-magnitude quake was registered in the Hualien County on the eastern coast of Taiwan, the China Earthquake Networks Center (CENC) said on Thursday.

All subway services have been temporarily suspended in Taipei due to the earthquake, local media reported. The quake measures 4 magnitude in the Taipei.

Meanwhile, according to the Taiwan Meteorological Bureau, the magnitude of the earthquake in Hualien County was 6.1 and reached a maximum of 7; the epicentre was at a depth of 18.8 kilometres. In four other cities, tremors with a magnitude of 5 were recorded.

There have been no immediate reports of damage or injuries as a result of the quake.