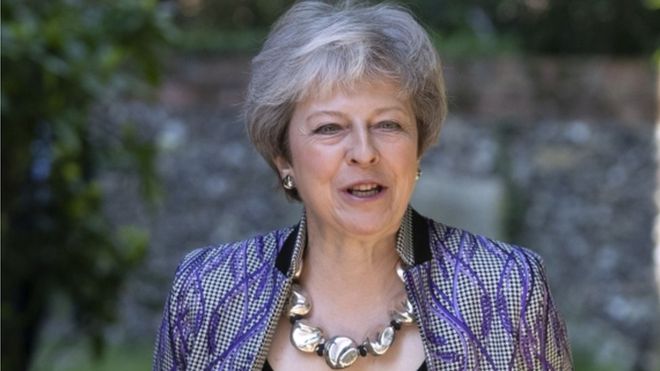 The government will resume Brexit talks with the Labour Party as MPs return to Westminster following the Easter break, BBC News reports.

Cabinet ministers, including the PM's de facto deputy, David Lidington, will meet senior opposition figures in an attempt to solve the Brexit impasse.

But the resumption of talks has provoked anger among a number of Tory MPs, with senior backbenchers meeting later to discuss their next move.

Meanwhile, Prime Minister Theresa May will chair a cabinet meeting.

Tory MP Nigel Evans, a Brexiteer and critic of Mrs May, told the BBC the government's handling of Brexit had been "frustrating" and that "fresh leadership" was needed.

Senior members of the Conservative backbench 1922 committee, which Mr Evans is a member of, will meet late this afternoon.

It comes after it emerged that Mrs May faces an unprecedented no-confidence challenge from Tory campaigners.

More than 70 local association chiefs have called for an extraordinary general meeting to discuss her leadership and a non-binding vote is to be held at the National Conservative Convention EGM.

However, if the grass-roots vote showed a lack of confidence - it could put pressure on the 1922 Committee of Tory MPs to find a way of forcibly removing the PM from office.

In separate news, Change UK will launch its European election campaign in Bristol, while Nigel Farage's Brexit Party will unveil its candidates in London.

The UK has been given an extension to the Brexit process until 31 October.

This means the UK is likely to hold European Parliament elections on 23 May.