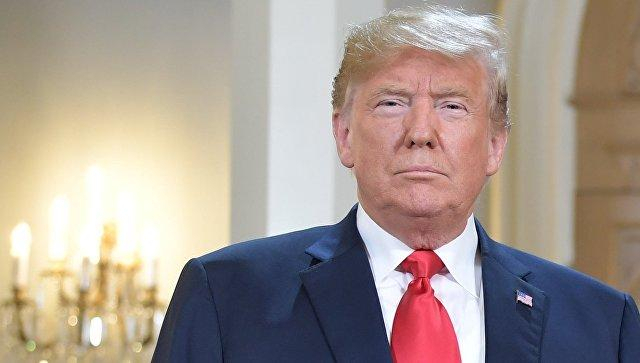 President Donald Trump has approved North Macedonia joining the NATO alliance as its 30th member state and has sent the treaty protocol confirming entry to the US Senate for its ratification, the White House said in a statement, Sputnik reports.

"I transmit herewith, for the advice and consent of the Senate to its ratification, the Protocol to the North Atlantic Treaty on the Accession of the Republic of North Macedonia," Trump said in the statement on Monday.

US Ambassador to NATO Kay Bailey Hutchison has said the United States expects N. Macedonia to join the alliance in the fall of 2019.

The Macedonian parliament approved amendments to the country’s constitution on January 11 in line with the Prespa agreement despite the fact that the vast majority of Macedonians rejected the agreement in a September 30, 2018 referendum, in which they also rejected Macedonia’s membership in NATO and the European Union.

The Greek parliament ratified the Prespa agreement on February 8.