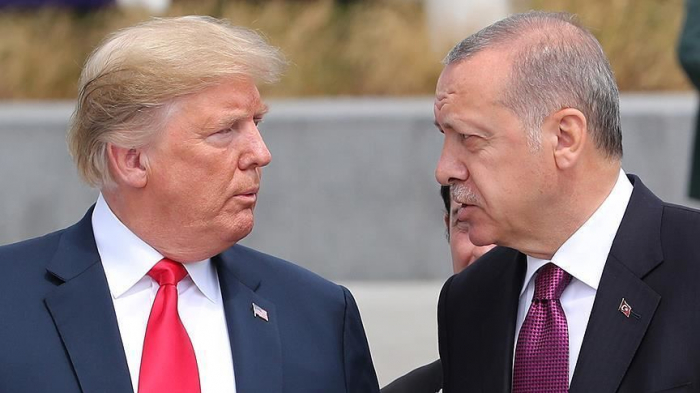 According to a statement by the Turkish Presidency, Erdogan and Trump also exchanged views on the recent developments in Syria and "agreed to maintain the close cooperation on anti-terror fight".

Washington has balked at Turkey's purchase of the S-400s.

U.S. officials have suggested Turkey buy the U.S. Patriot missile system rather than the S-400, arguing it is incompatible with NATO systems and is a threat to the F-35 fifth-generation stealth aircraft.

Turkey responded it was the U.S. refusal to sell it Patriots that led it to seek other sellers, adding that Russia offered a better deal, including technology transfers.

The bilateral and regional issues were subjects of the high-level phone conversation, as well.

The two leaders also reiterated the aim for $75B trade volume, the statement added.

In a separate readout of the call, the White House said Trump and Erdogan addressed "progress" in negotiations over "security concerns in northern Syria," and added the Turkish president expressed condolences over a deadly attack on a synagogue San Diego, California over the weekend.