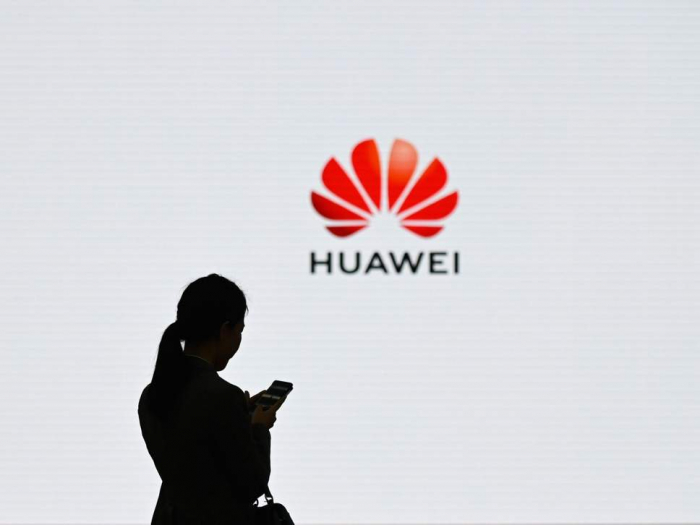 The warning by a senior Trump administration official that intelligence sharing with London is at risk because of the decision of Theresa May’s government to allow Huawei’s involvement in Britain’s telecommunications network has exposed American divisions on the issue, say Whitehall officials.

Robert Strayer, deputy assistant secretary at the US State Department, has accused the Chinese multinational of “not being a trusted vendor” and stressed that if other countries allow it into its strategic infrastructure project “we will have to reassess the ability for us to share information and be connected with them in the ways that we are today”.

Strayer’s comments added to the recriminations which have continued to swirl since a leak from a National Security Council (NSC) meeting, which revealed that Huawei will play a part in the UK’s 5G next generation mobile internet system.

But security officials point out that the US’s National Security Agency (NSA) has taken a more restrained position on the matter.

At the CYBERUK 2019 conference in Glasgow, which was taking place as the news of the leak emerged, Rob Joyce, a senior security advisor to the NSA, stated that the definition of “sensitive networks” was a matter of “discussion” between nations.

The British government insists that the Chinese firm only has a foothold on the outer non-sensitive edge of the 5G network. And the head of the UK’s National Cyber Security Centre, Ciaran Martin, has maintained that any disagreements over Huawei would not damage information sharing between allies.

Addressing the conference, which brought together officials from the “Five Eyes” group of English-speaking nations which share intelligence – the US, the UK, Canada, Australia and New Zealand – for the first time on British soil, Martin said: “We can and have coped with various differences in the past on all sorts of subjects,” and said that would continue in regards to Huawei.

Mr Joyce, from the NSA, responded: “What we see playing out here is a discussion among all of us about the realities of what you define ‘sensitive networks’, where does that start and end.

“You will see us united that those most sensitive networks won’t have those technologies from those countries that pose a threat to us, whether it’s China and Huawei or others.”

The US and a number of other countries hold that Huawei, which was founded by a former member of the People’s Liberation Army and has links with the country’s military and ruling Communist Party, is effectively an arm of the Chinese state.

Washington has stated that it will ban the company from its telecommunications network; Australia and New Zealand blocked companies from using Huawei equipment in 5G networks; while Canada is due to announce its decision after an ongoing review.

Beijing has begun what is likely to be a prolonged legal action at the World Trade Organisation (WTO) over the Australian government’s actions, claiming that it is discriminatory under WTO rules.

Canberra says that Huawei presents a danger because the Chinese state is empowered to seek the help of the company in the Chinese national interest.

Former prime minister Malcolm Turnbull, whose government brought in the ban, said recently that: “We decided not to allow 5G networks to be built out by companies that have an obligation to their own country to assist the intelligence services of those countries.

“We have to, in an uncertain world, hedge against contingencies where people who we have friendly relations with, we may not necessarily be friends with in the future.”

Meanwhile it has emerged, according to a Bloomberg report, that Vodafone found security flaws in equipment supplied by Huawei to its Italian business in 2011 and 2012.

The company in January paused the deployment of Huawei equipment in its core networks while it waited to see whether western governments would give the company full security clearance. Vodafone has now denied that the “historic” security flaws could have allowed any unauthorised access to its network in Italy.