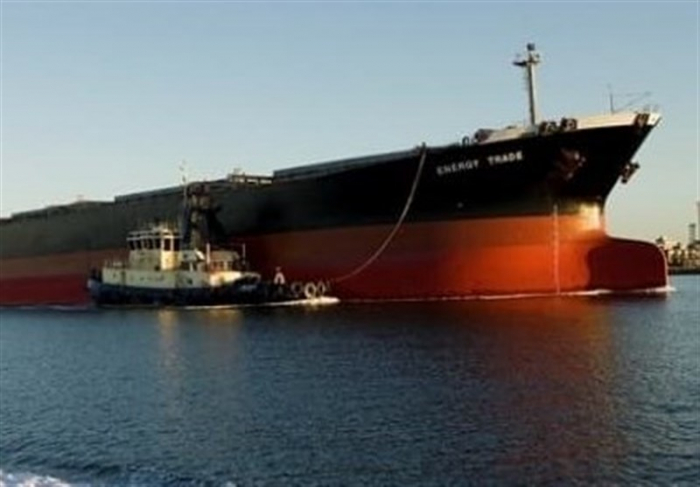 A technical failure in an oil tanker belonging to the National Iranian Tanker Co (NITC) forced the ship to berth at the Saudi port of Jeddah, the company said, noting that all crew on board the vessel are safe.

In a statement on Thursday, the NITC said a technical problem in one of its oil tankers caused sea water to leak into the ship’s engine room and stall the engine when the vessel was heading towards the Suez Canal in the Red Sea on Tuesday morning.

All of the 26 crew on board the oil tanker are safe, the statement said, adding that the ship has been taken to the nearest safe port, namely Saudi Arabia’s Jeddah.

The statement also denied rumors about an oil spill from the Iranian tanker.

Saudi Arabia said on Thursday that it has responded to an emergency involving an Iranian oil tanker off the coast of Jeddah. The kingdom’s state-run television channels and news agency said authorities received a distress call from the Happiness I over an “engine failure and the loss of control.”