Death toll of Libya's Tripoli fighting rises to 432: WHO 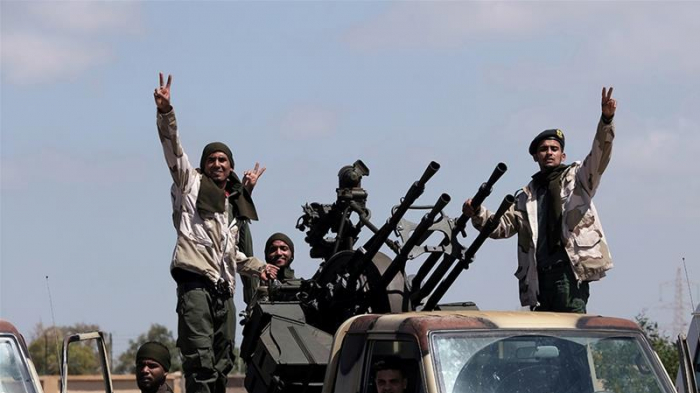 A total of 432 people have been killed and 2,069 others injured in the fighting between the UN-backed Libyan government and the east-based army in and around the capital Tripoli, the World Health Organization (WHO) said Monday, Xinhua reports.

"Since the armed conflict in Tripoli, Libya began, 432 people have died, 2,069 people have been wounded, and more than 50,000 have had to flee their homes," WHO tweeted.

"Every day of violence means more people killed, injured, or displaced," WHO added.

The east-based army, led by Khalifa Haftar, has been leading a military campaign since early April to take over Tripoli, where the UN-backed government is based.

During a cabinet meeting last Thursday, Libyan Prime Minister Fayez Serraj said there will be no cease-fire until the rival army forces "return to where they came from."

Libya has been struggling to make a democratic transition amid chaos since the fall of former leader Muammar Gaddafi in 2011.


More about: WHO   Libya